Awareness and Presence in Stillness and Movement

Gurdjieff Movements are a collection of structured movements/dances created by the Armenian spiritual teacher, G.I.Gurdjieff (1866-1949)
Gurdjieff developed the work to create in us what he called ‘presence of being’– the quality of presence, awareness and meditation.

Satori is a unique and transformative process which addresses the basic seeker’s question, ‘Who Am I?’, through working with a simple communication technique, leading us to experience ourself and reality immediately and directly.

Jivan has been a sannyasin since 1980. He lived and worked for many years at Osho Meditation Resort in Pune. He trained at Osho Humaniversity in Holland, and at Osho Multiversity in Pune, where he led Gurdjieff Movements Intensives and Satori Retreats for over 15 years, as well as assisting for many years in Primal therapy with .Shakura
Since the 90s Jivan has been leading workshops throughout Europe and extensively in the Far East 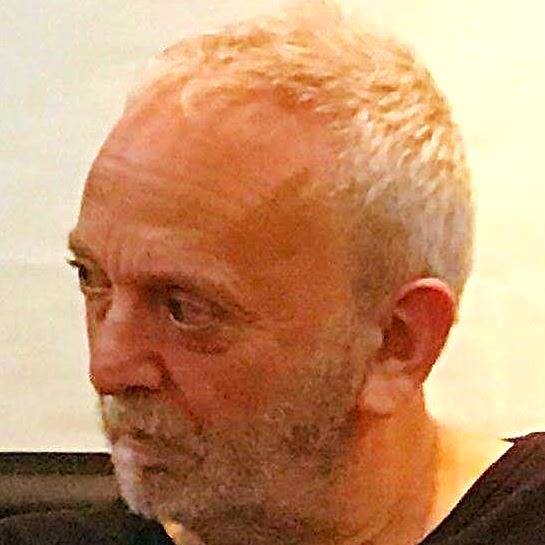